These are posts just for instructors at the Foundry. 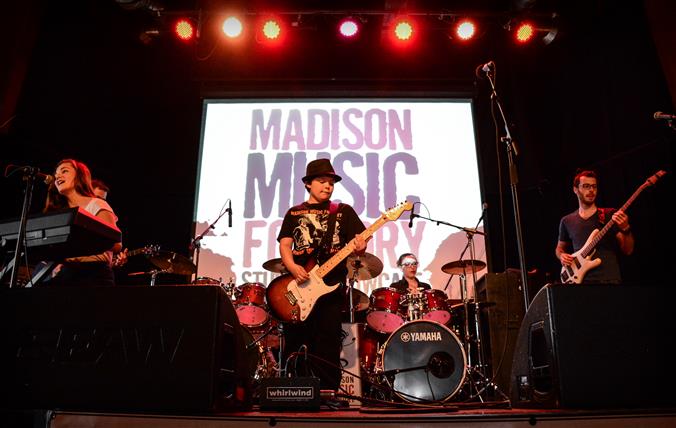 Hello MMF Students,  It's time to start planning the next Student Jam.  As we embark on a new decade we thought it would be fun to celebrate the music of the past decade.  It was a wild ten years of music from new artists and old pros alike, and we want you to jam it out with us!

We are once again turning to our students and instructors to pick the songs, so we’re asking for you to nominate and vote on your favorite music from the last 10 years.   If you need a kickstart for ideas, here's a link to Rolling Stone magazine's '100 Best Songs of the 2010's.'


OK, let's get this decade celebration underway - FOLLOW THIS LINK TO NOMINATE!